suburban living at its finest 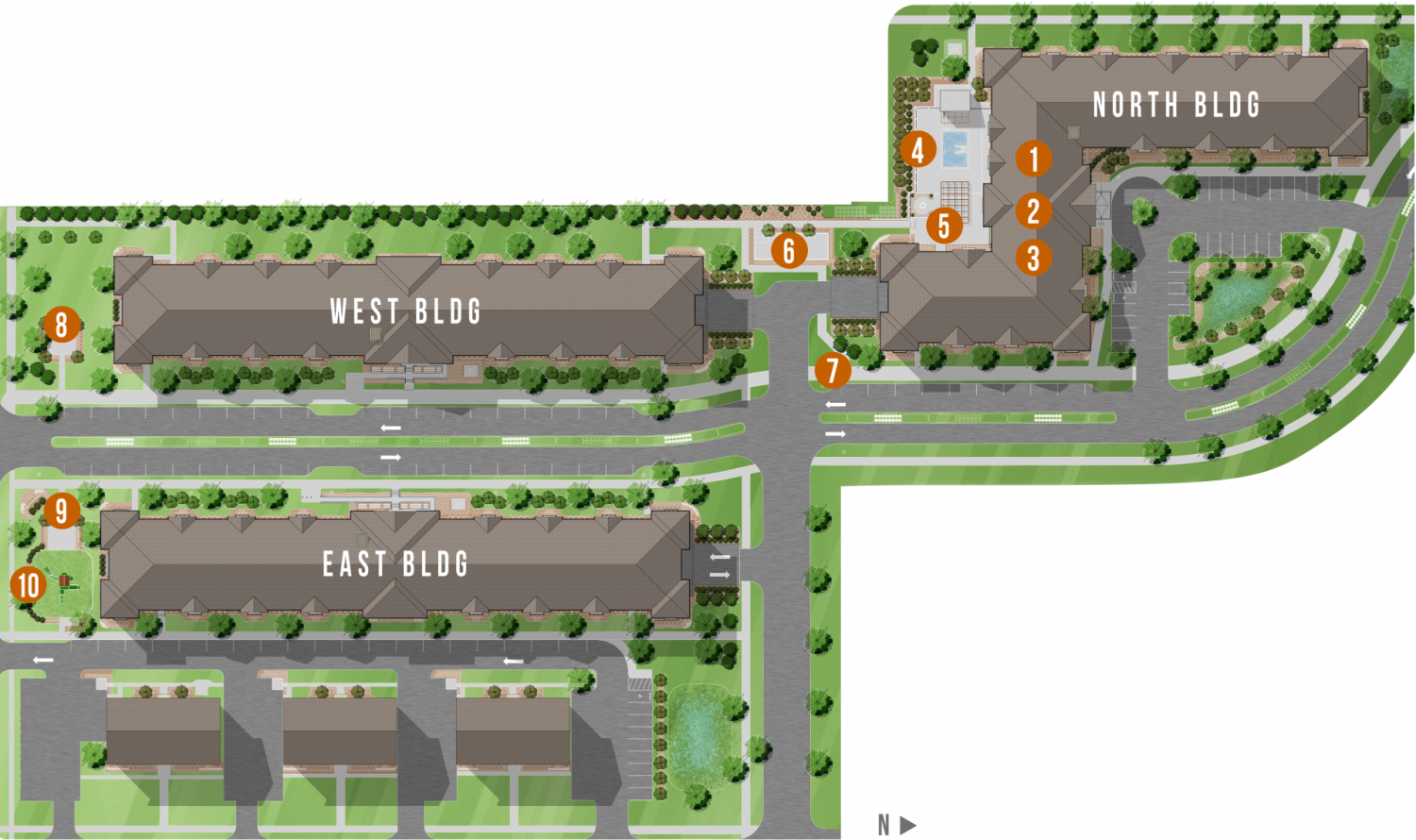 Come and enjoy our sparkling pool, grill out on our patios, or play with the kids at our fenced playground. Take your bike to nearby parks and lakes.

All the comfort of home and the community feel you’ve been looking for. Our amenities package has everything you need. view amenities 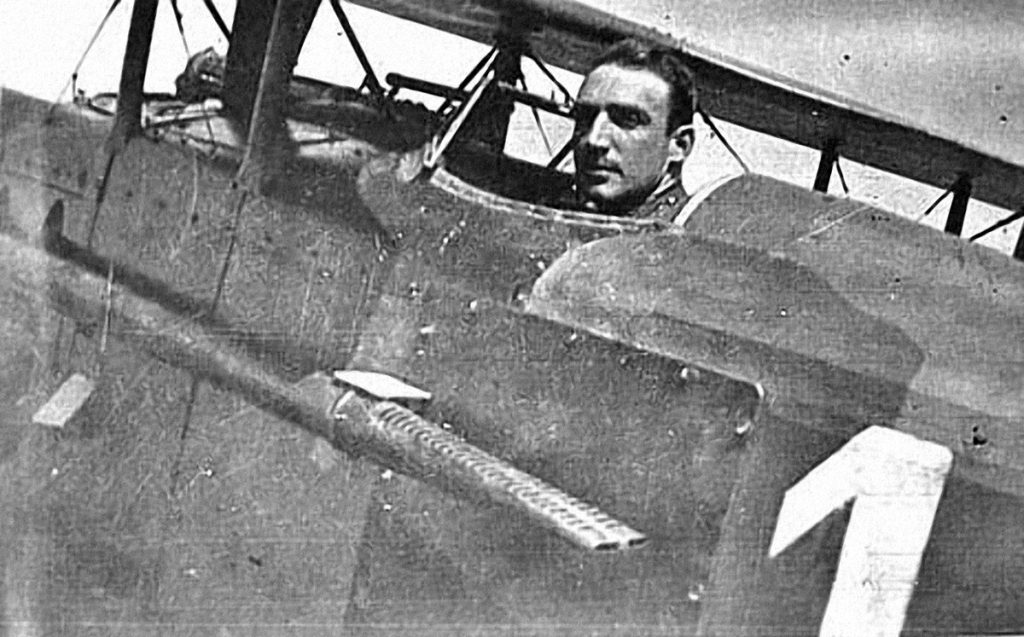 a story of service

Natives of Minneapolis, and both from local banking families, Ernest Wold and Cyrus Chamberlain joined the French Lafayette Flying Corps in 1917. In 1918, during the final year of World War I, while flying over enemy lines during German offensives, they were shot down in aerial combat. Five years later when the primitive “Speedway Airport” in south Minneapolis was about to be expanded and used for commercial and passenger traffic, it was decided that the new name for the facility should be Wold-Chamberlain Field in honor of these two war heroes—Ernest Groves Wold and Cyrus Foss Chamberlain. That small field has grown into what is now Minneapolis – St.Paul International Airport.